“Racially concentrated areas of affluence, by the researchers’ definition, are census tracts where 90 percent or more of the population is white and the median income is at least four times the federal poverty level, adjusted for the cost of living in each city. Racially concentrated areas of poverty, by contrast, are census tracts where more than 50 percent of the population is non-white, and more than 40 percent live in poverty.” 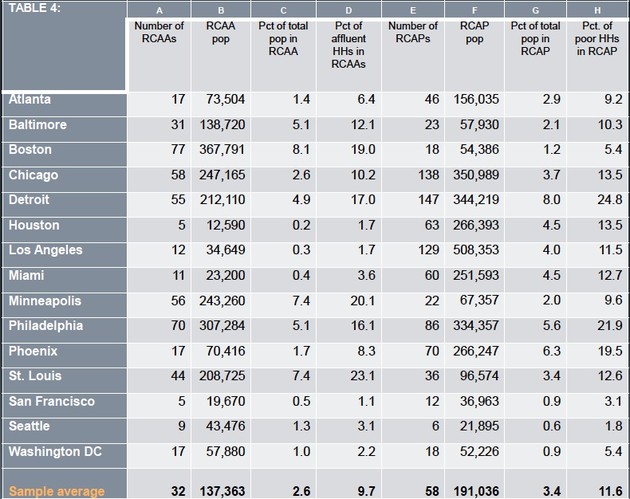 “Public policy has ‘focused on the concentration of poverty and residential segregation. This has problematized non-white and high-poverty neighborhoods,’ said Goetz, the director of the Center for Urban and Regional Affairs at the University of Minnesota, when presenting his findings at the Lincoln Institute of Land Policy. ‘It’s shielded the other end of the spectrum from scrutiny—to the point where we think segregation of whites is normal.’”

Is More Work the Answer?

Vox: "Rand Paul and Hillary Clinton don't agree on much, but they both strongly believe more Americans should be working...