The East is more recognizable than the West, since states there tend to be geographically smaller but have larger populations — and thus there’s more districts that were used to draw out the state. 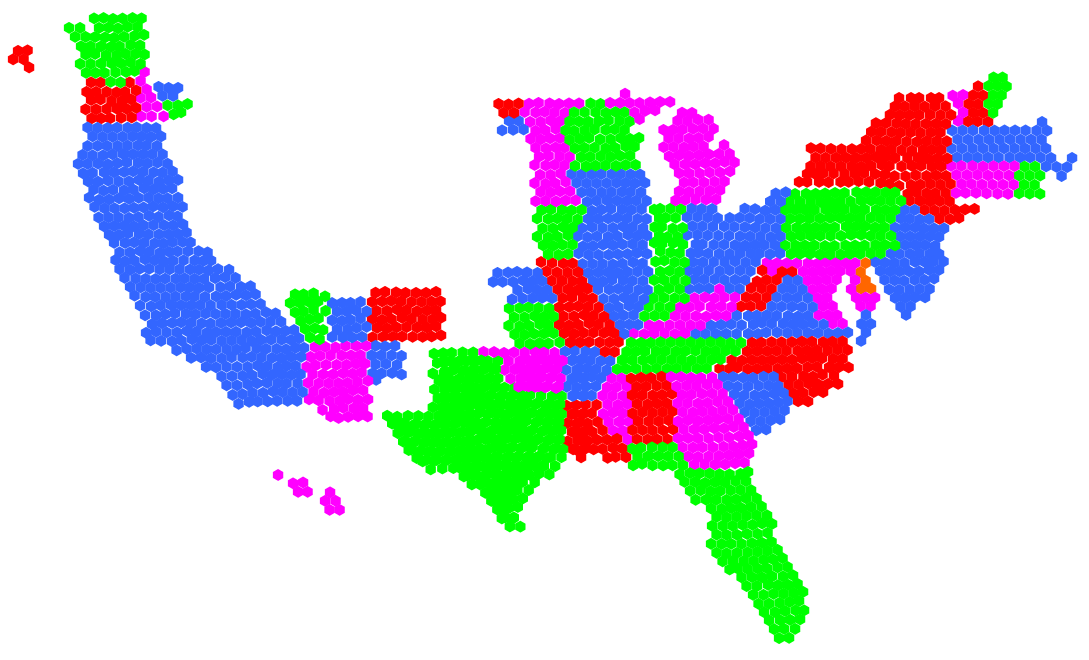 Is the Rate of Innovation Slowing?

The Wall Street Journal reports on a new analysis showing that the “breakneck pace of innovation is showing signs of a...