Paul Krugman argues that “the original sin of slavery … is an integral part of the left-right divide.”

Referencing authors Alberto Alesina, Ed Glaeser, and Bruce Sacerdote: “Racial discord plays a critical role in determining beliefs about the poor … Opponents of redistribution in the United States have regularly used race-based rhetoric to resist left-wing policies … Within the United States, race is the single most important predictor of support for welfare.”

“To see what they’re talking about, and why their point remains so relevant, look at two maps:” 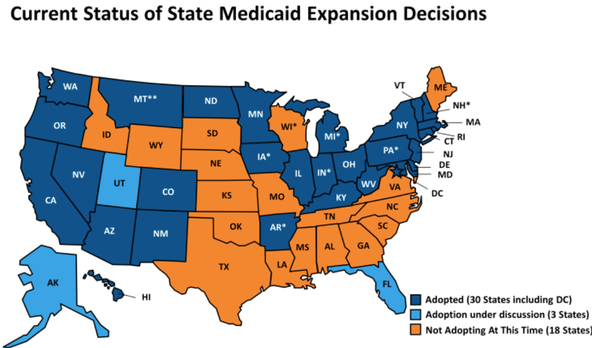 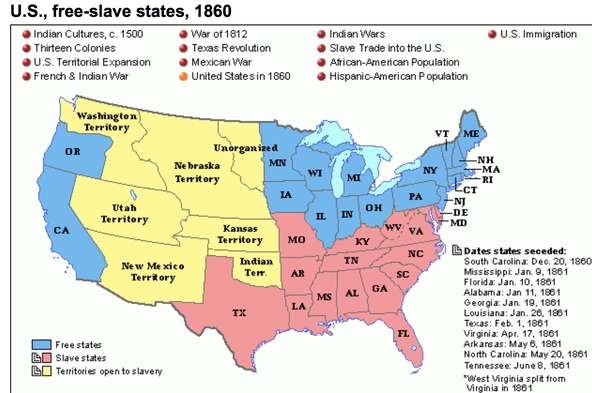 Why Is Obamacare Still Unpopular?

Jonathan Cohn - acknowledging that public opinion for Obamacare remains largely negative - suggests that there are some surprising factors...