“Unemployment dropped to a new low the same month that 350,000 Americans exited the labor force, the Labor Department said Friday. The civilian labor force has shrunk three of the past four months since touching a record high in May.”

“One explanation for the trend is that Americans out of work for an extended period of time are giving up looking for jobs.”

“Why are workers leaving the labor force? It could be because relatively few unemployed are receiving jobless benefits. The number of Americans receiving ongoing unemployment benefits touched a 15-year low last month.” 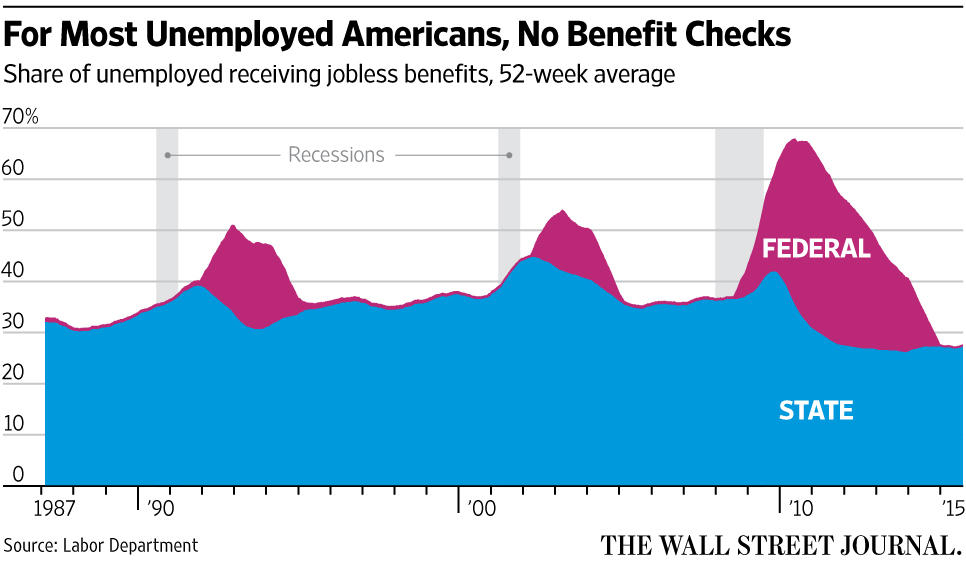 A Closer Look at Who Doesn’t Pay Taxes