“The ATF puts out annual reports based on the number of guns recovered and traced to their original source. In those reports are maps illustrating how many guns get imported to a state, and which states are doing the exporting. In many of the states where background checks are required, you see a sizable population of guns still making their way in from states with no background check laws.” 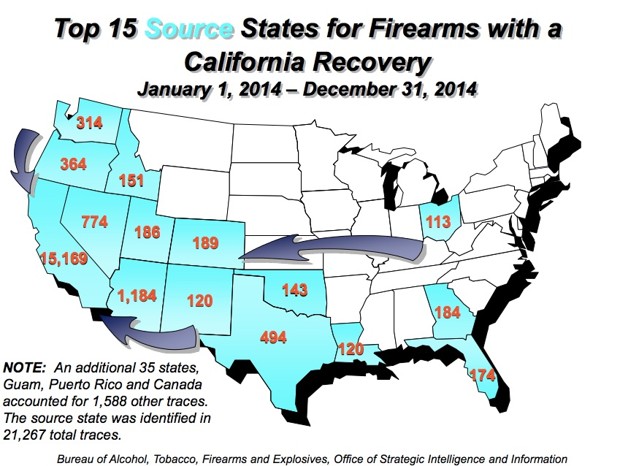 Most Uninsured Are Unaware of When Open Enrollment Begins